” IF YOU LIKE IT ACCEPT,IF YOU FEEL BAD, IGNORE IT “

Dr. Lakshman Jha “Parimal ”
==================================
Decency is important in literary discussions! Differences are prevalent there too! There is a round of review and analysis! But everyone seems to be circumambulating within the ambit of etiquette! And it also gets quicker! Language, vocabulary, and style are mostly ear-catching!
But the discussion of politics soon takes the form of the Mahabharata! Strange – strange words begin to be used! Whenever someone wanted to put his thoughts decently before the people! He did not see or read his words, meditated and started raining fire against them! Using undignified language, they begin to tarnish not only their image but also the image of all ideologies.

If we observe them closely, such people are found in every community! But it would not be unfair to say that there are maharishis, especially the only species whose languages, whose words and undignified gestures stun people! Abuses use the infallible weapons of the abuses! There is a storehouse of impure words in their stores! The whole world never shy away from calling them rude!

Let’s assume everyone has their own thoughts and it is our fundamental right to express our thoughts! If there is no criticism, people will wear the Cholas of autocracy! Don’t connect with people of ideologues who don’t think they’re not sensible or respected! Friendship flourishes only through the combination of ideas! Creatures of two planets can never live together! And if you want to stay, don’t forget this mantra. “If you like it, accept it, if you feel bad, ignore it!”
===================
Dr. Lakshman Jha “Parimal ”
Sound Health Clinic
S.P.College Road
Dumka
Jharkhand
INDIA 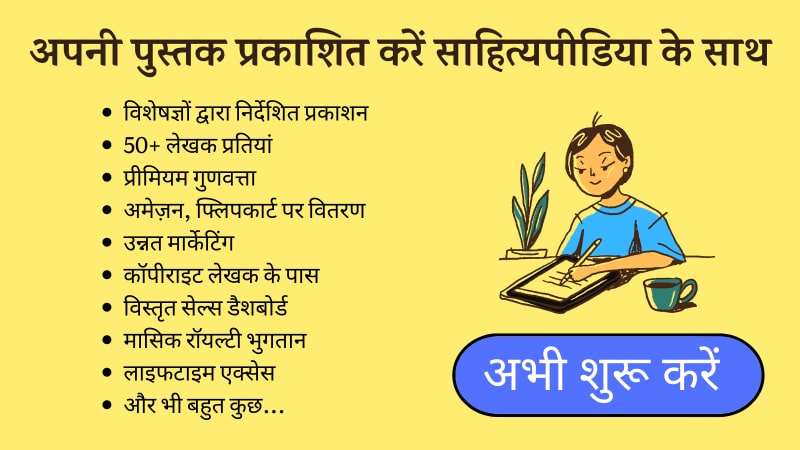 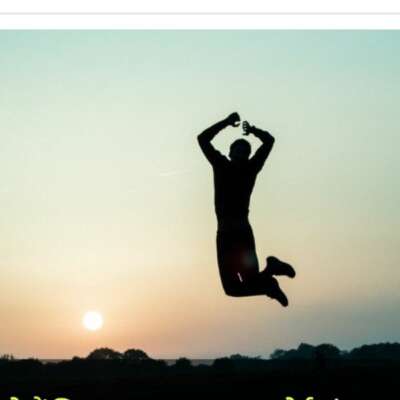 GOD YOU are merciful.
Taj Mohammad 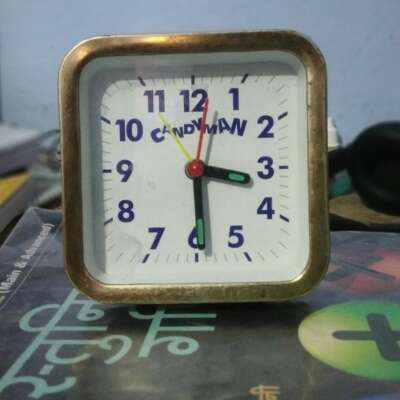 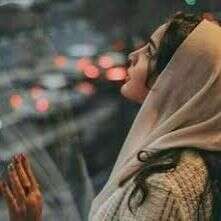 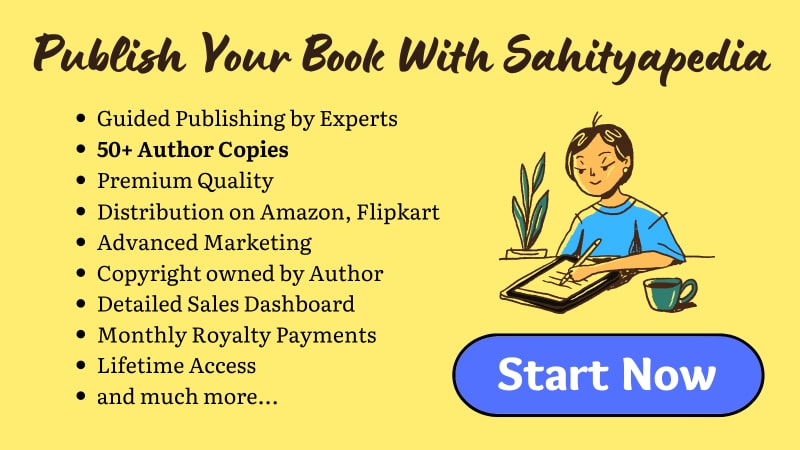